Stanley Lewis was born in Somerville, New Jersey on October 31, 1941. He graduated from Wesleyan University in Middletown, Connecticut in 1963 with a joint major in music and art. His painting teacher was John Frazer. He graduated with high distinction. In the summer of 1962, he studied with William Bailey and Bernard Chaet at the Yale Summer School of Art and Music. He received a Danforth Fellowship for graduate study and received an MFA from Yale University in 1967. His main teachers there were Leland Bell and Nick Carone.

He began teaching at the Kansas City Art Institute in 1969 in the painting department, working under Wilbur Niewald for 17 years. He joined the Bowery Gallery in NYC in 1986. Stanley taught at Smith College from 1986-1990 and then at American University from 1990-2002 working under department chairman Don Kimes. He retired from AU in 2002. He has taught summers at the Chautauqua Institution’s School of Art since 1996 and was on the faculty at the New York Studio School until the end of 2011.

In Sept. 2004 he was in a two man show at Salander-O’Reilly Galleries. A long-time member of the Bowery Gallery, his most recent shows there were in February, 2005 and March, 2008. He was then represented by Lohin Geduld Gallery and had a one man show there October 13- November 13, 2010. The gallery closed in December of 2011. From Feb. 17 through April 8, 2007, he had a major retrospective at the Museum in the Katzen Art Center, American University, Washington, DC. There was a smaller version of that show at the Visual Arts Center of New Jersey, Summit, NJ, that spring. In 2005, he received a Guggenheim Fellowship. He has been elected to membership in the National Academy. 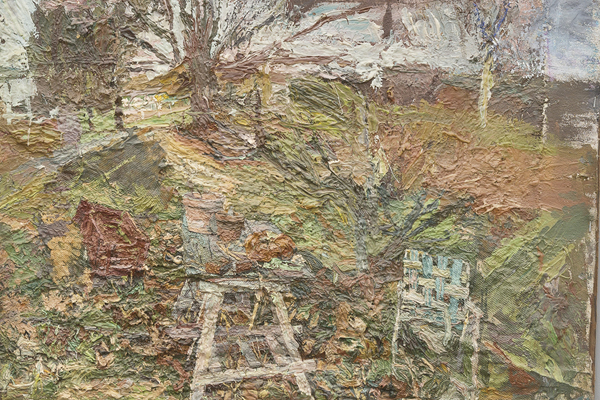 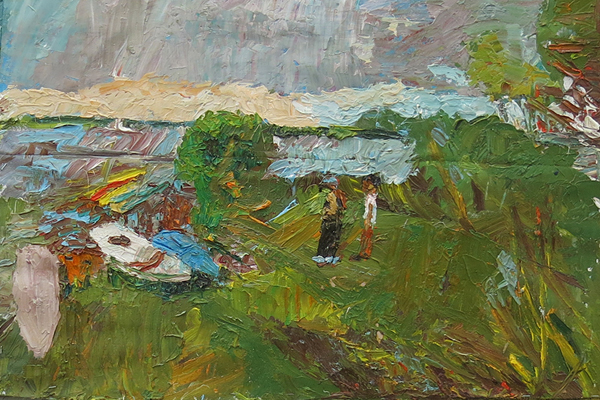 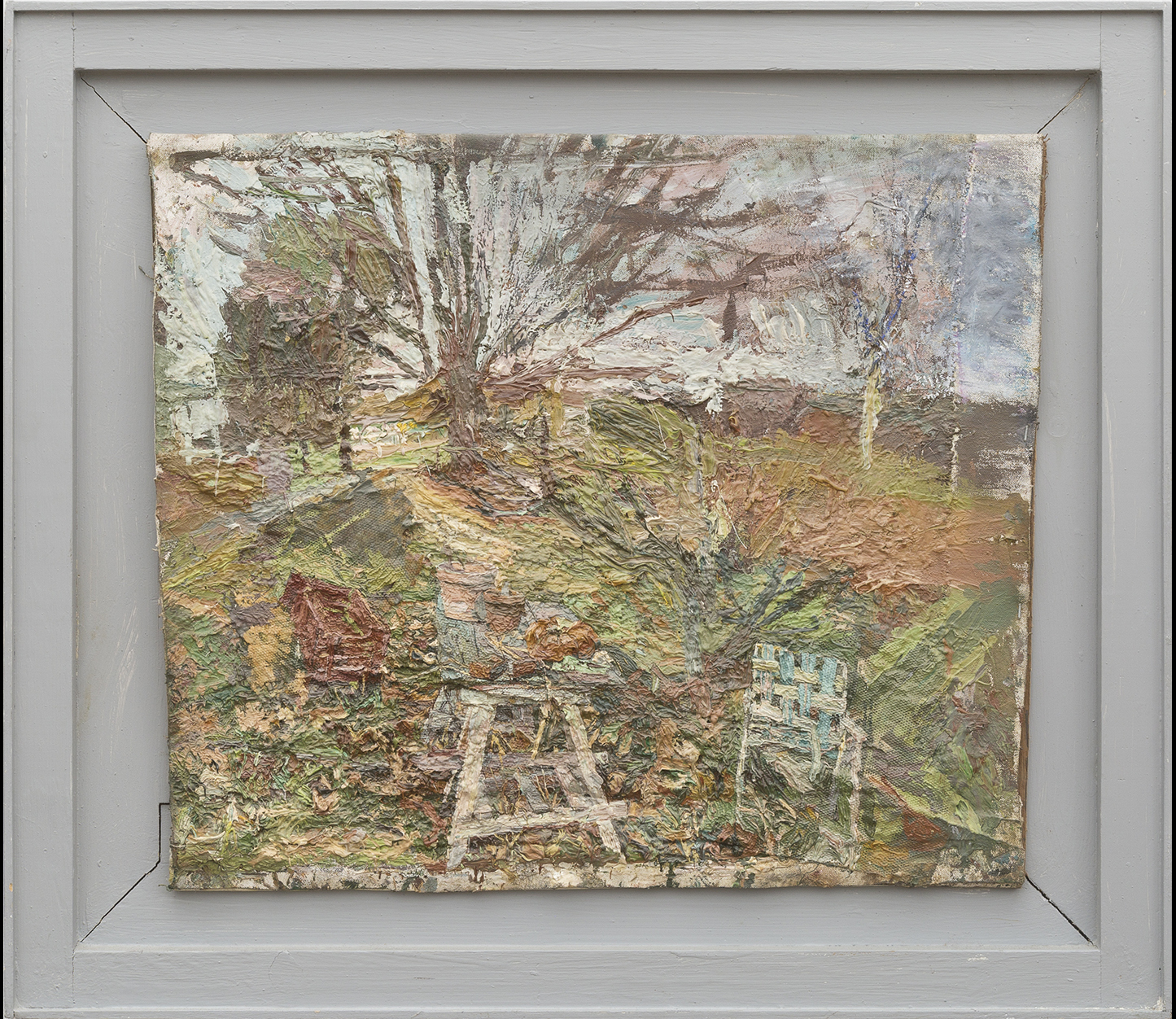 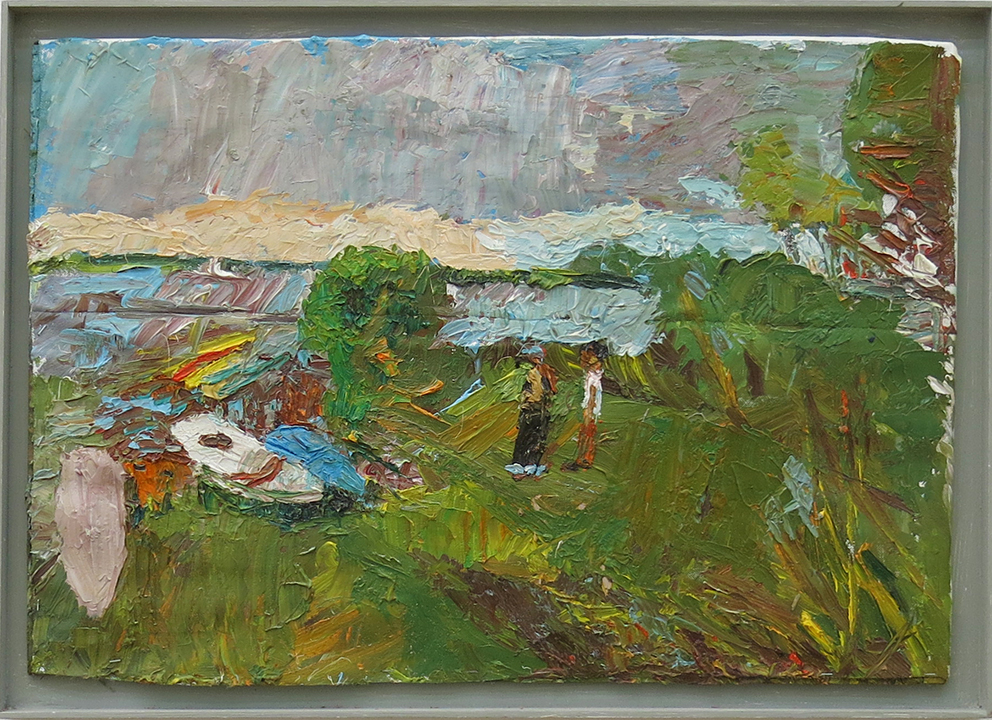 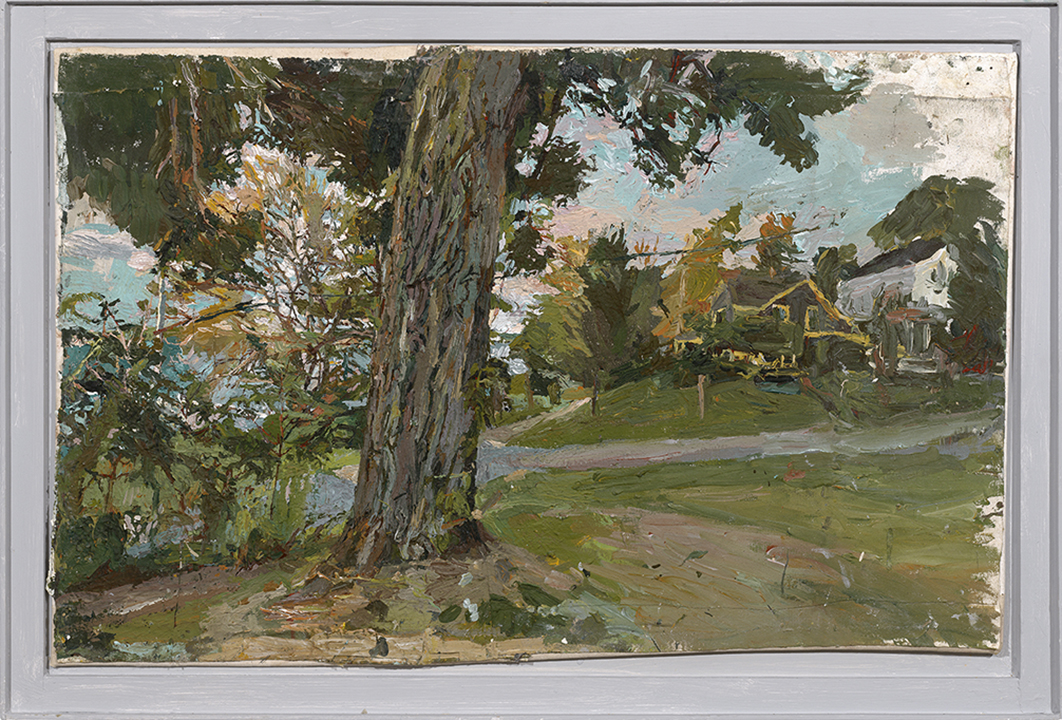