Elizabeth O’Reilly grew up in Ireland and moved to the US in 1986. She received her MFA from Brooklyn College, and her B.Ed from the National University of Ireland. She has participated in residencies at the Ballinglen Foundation, Ireland, the Ucross Foundation, Wyoming, and the Ragdale Foundation, Illinois. She has received numerous awards, including a Pollock Krasner Foundation grant, a Charles G. Shaw award for painting and a Peter S. Reed Foundation Grant. A documentary on her work, Ealaiontóir Thar Sáile (An Artist Abroad) was shown on network TV in Ireland. O’Reilly has been showing at the George Billis Gallery in Chelsea, New York since 2000, and she participates regularly in the Royal Hibernian Academy annual exhibition in Dublin, Ireland. Her work has been reviewed in Art in America, The New York Sun and Art News, among others, and is found in many corporate and private collections both in the US and Ireland. Her paintings are in the State Department, Washington DC, the Office of Public Works, Ireland and the Memphis Brooks Museum in Tennessee. 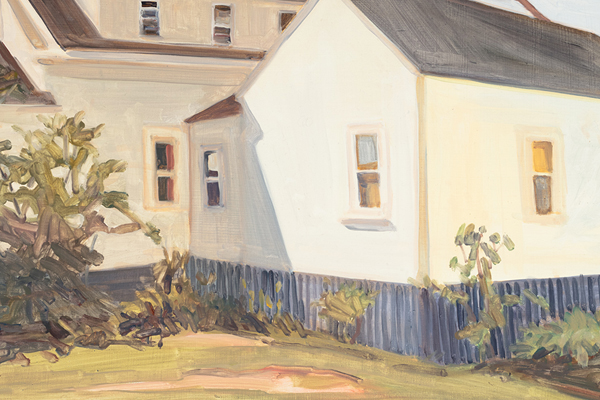 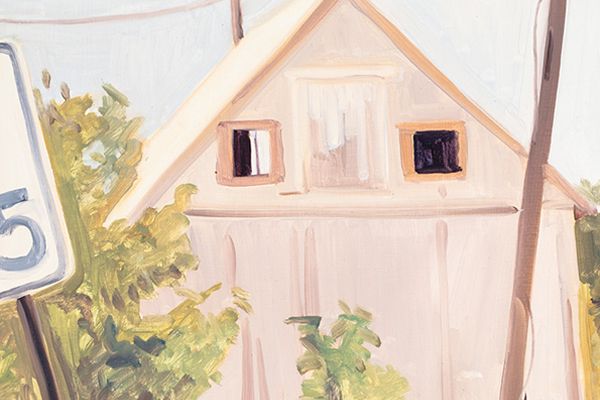 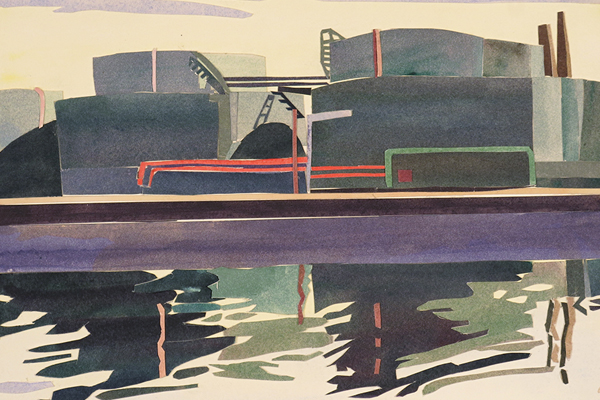 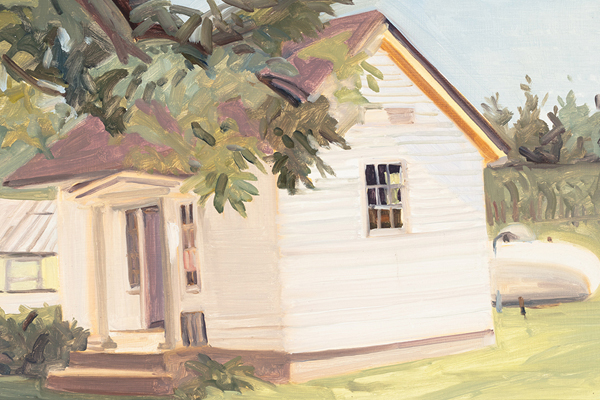 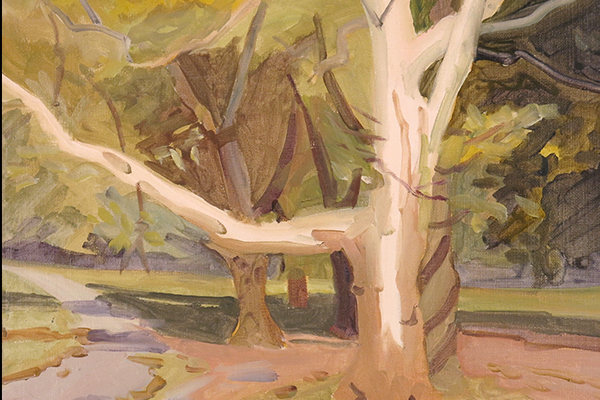 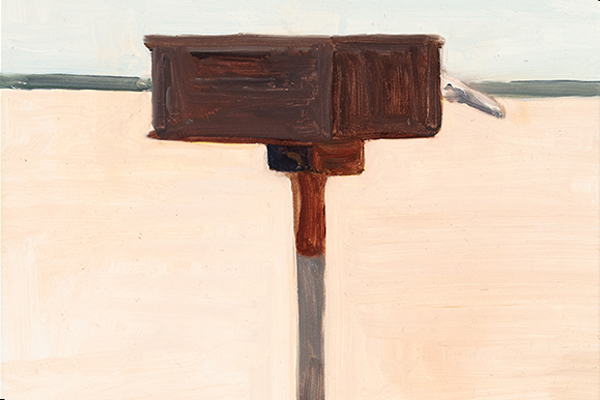 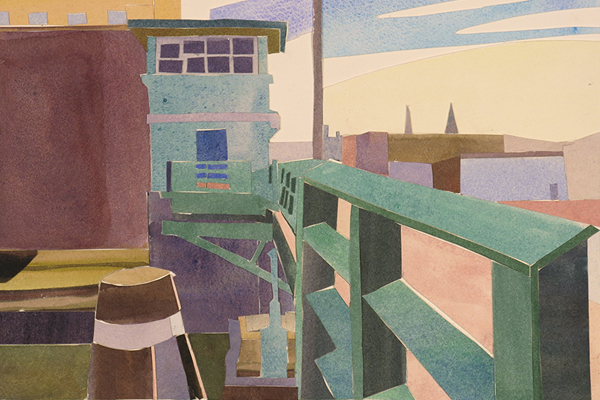 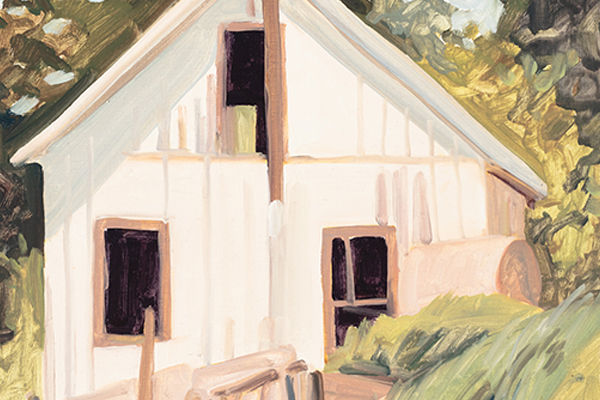 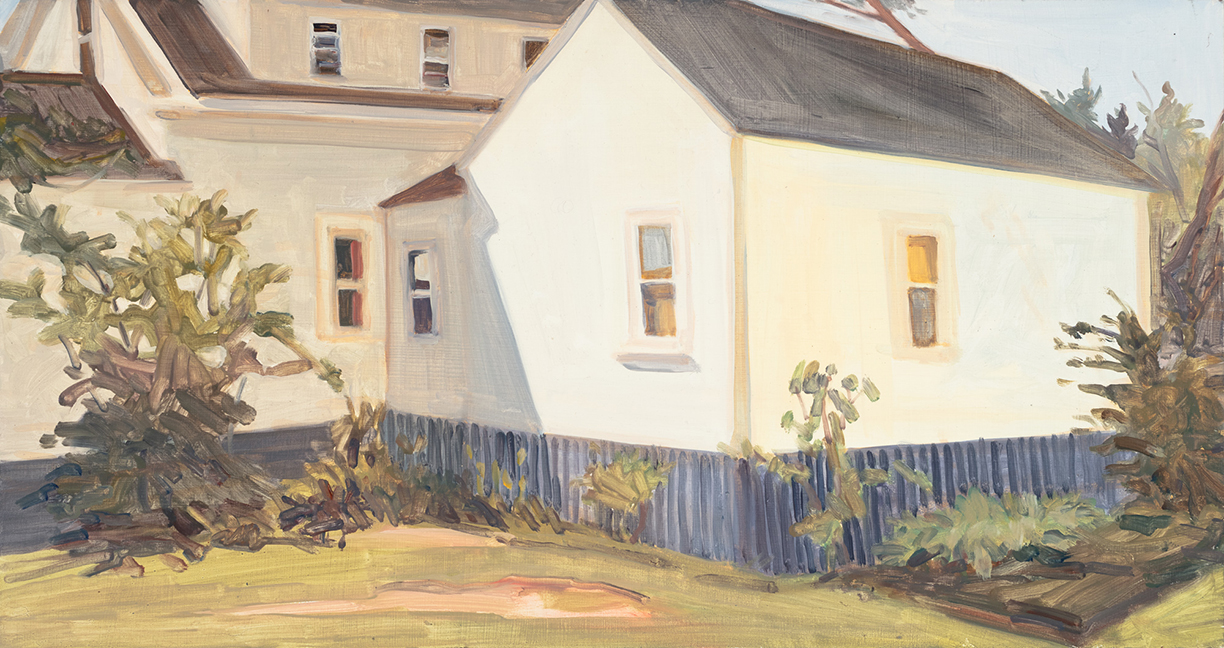 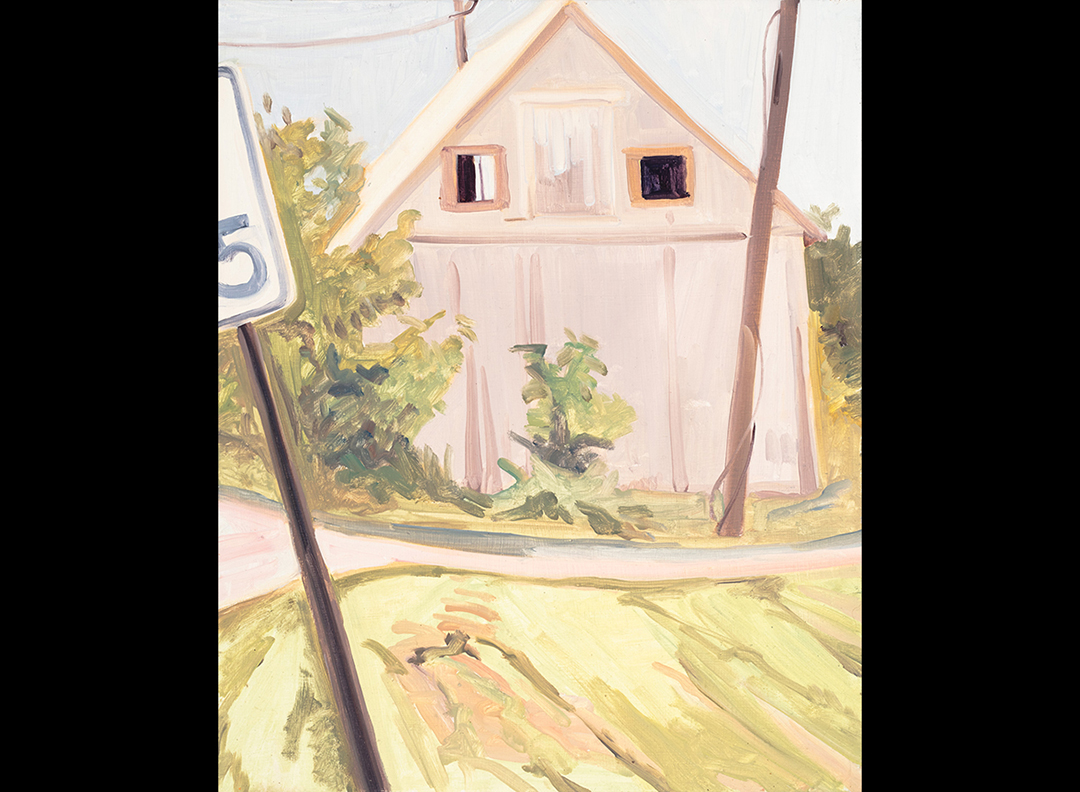 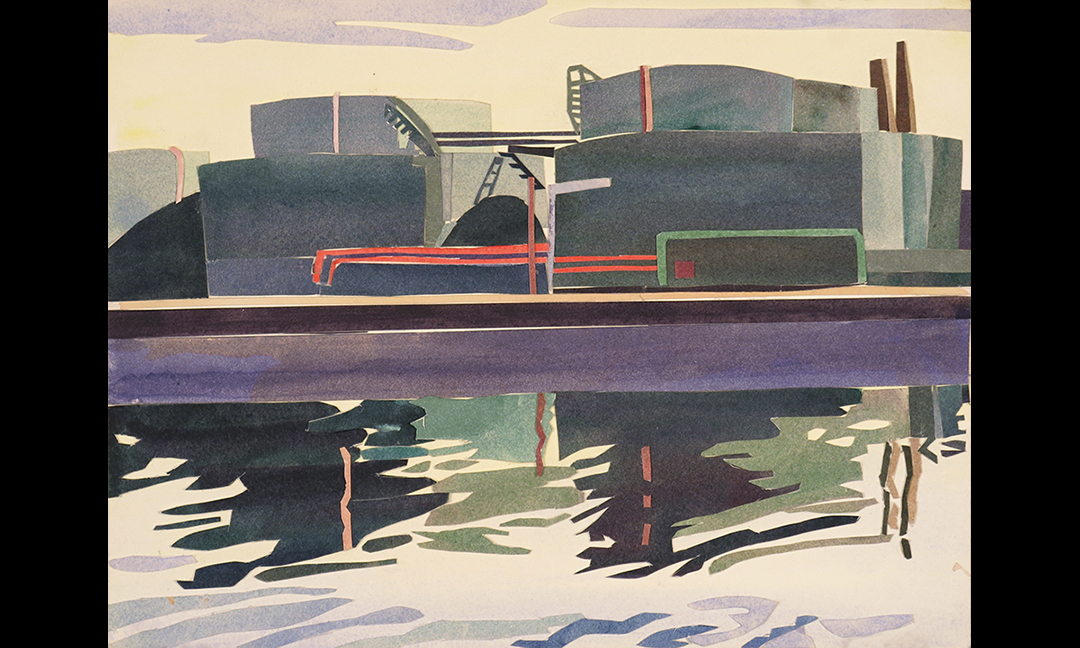 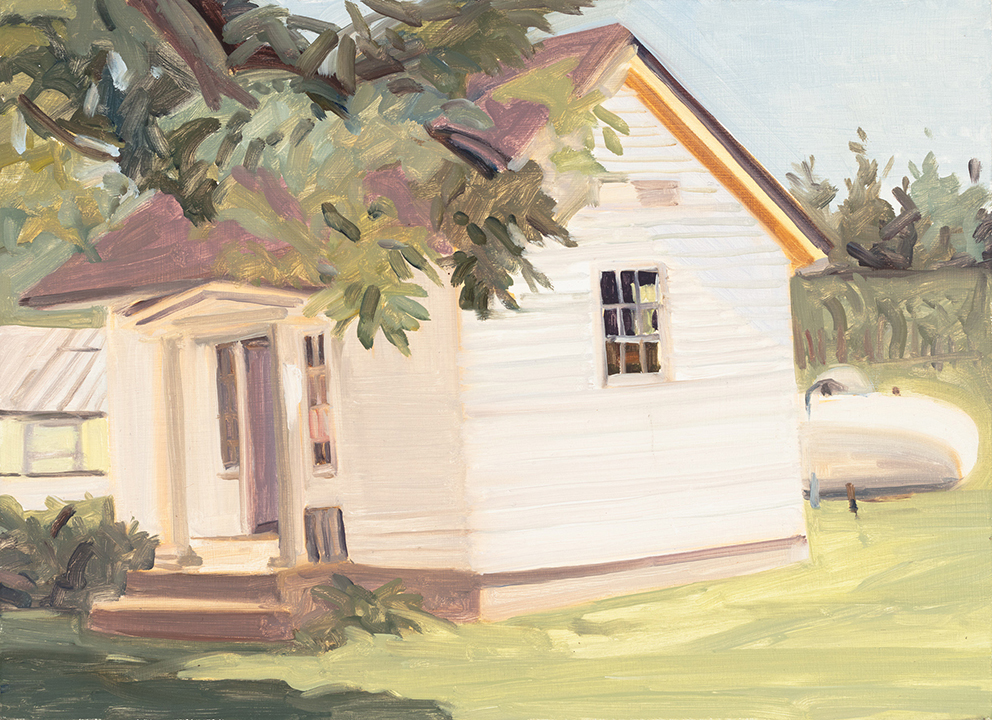 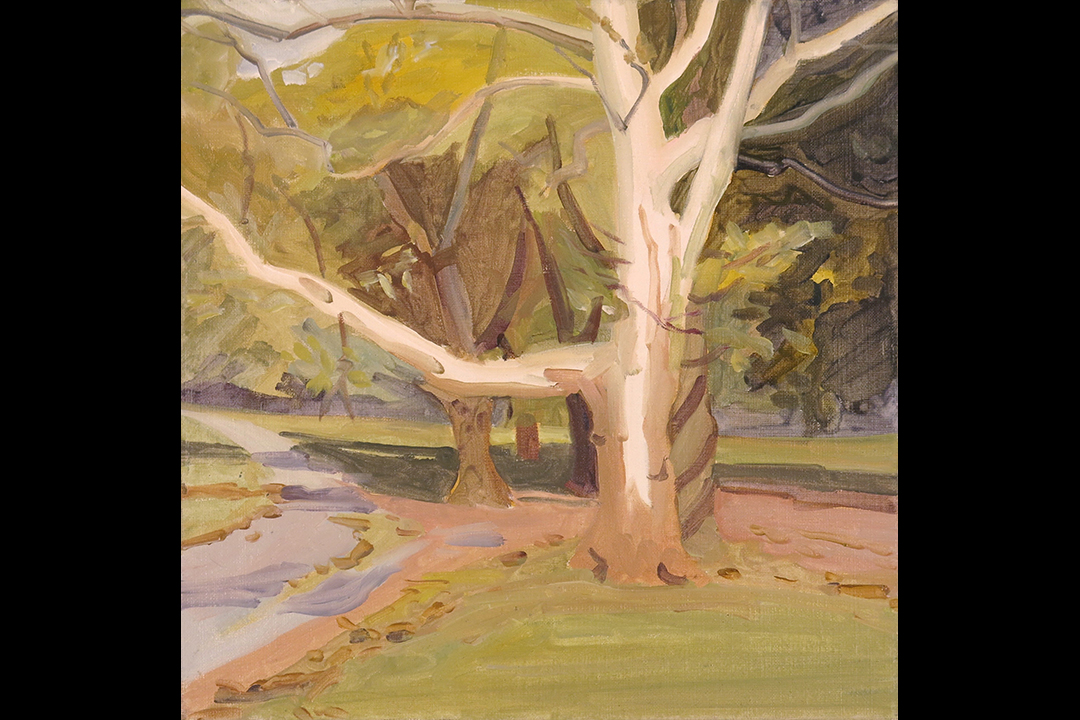 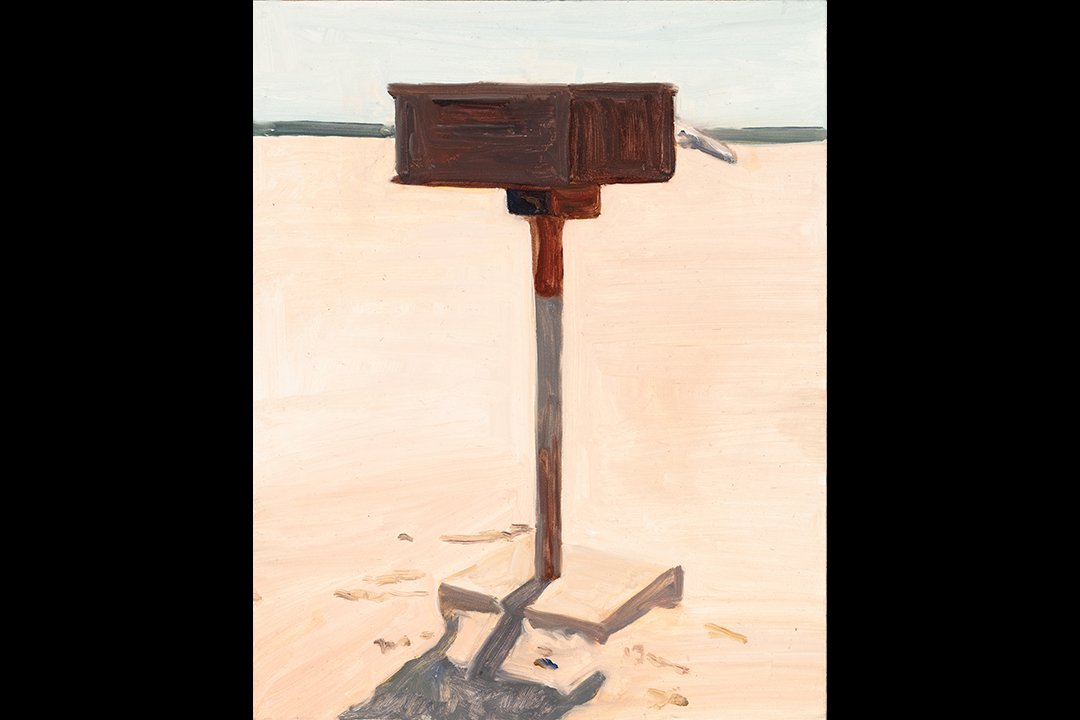 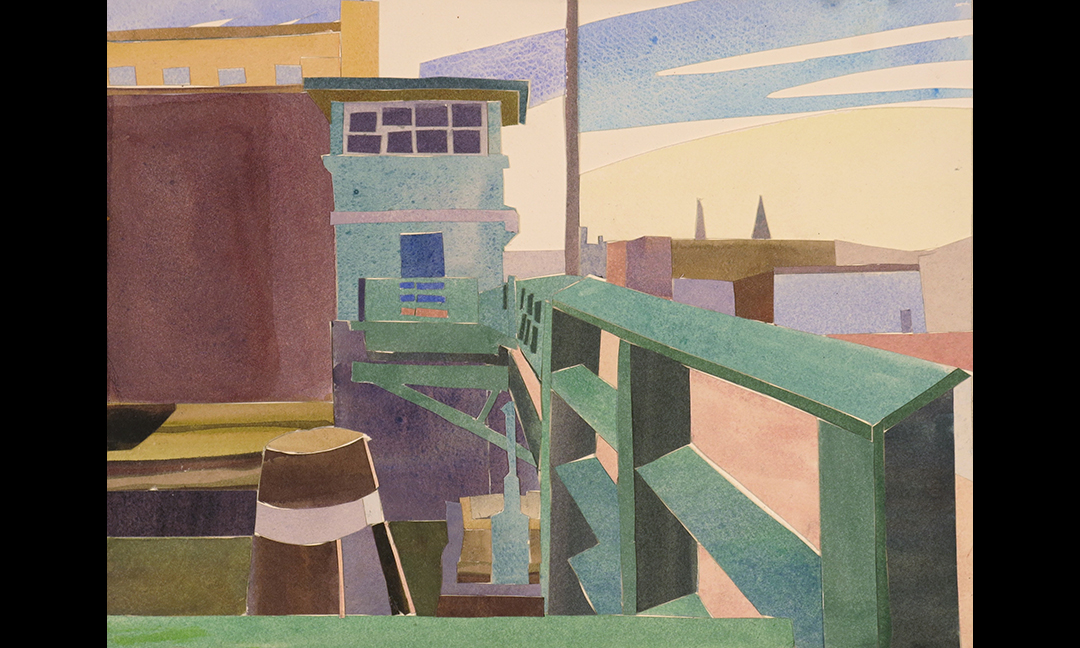 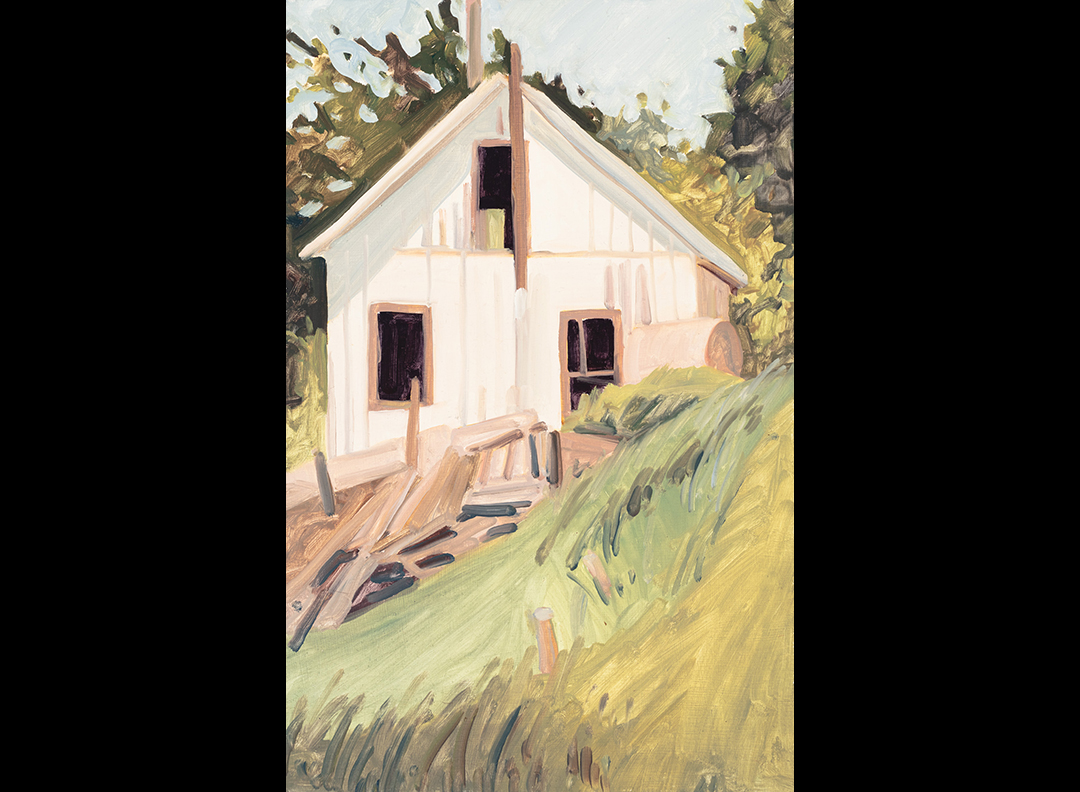