Albert Kresch (born July 4, 1922)[1] is a New York School painter who lives and works in Brooklyn, New York. One of the original members of the Jane Street Gallery in the 1930s, he exhibited in later years at Tibor de Nagy Gallery and Salander-O’Reilly Galleries. He is best known for landscape and still life compositions painted with evocatively rhythmic forms and vibrant colors.

Born in Scranton, Pennsylvania, Kresch moved with his family to New York in the 1930s. He began studying figure drawing at the Brooklyn Museum, but soon enrolled in the Hans Hofmann School. There he met Leland Bell, Louisa Matthíasdóttir, Nell Blaine, Judith Rothschild, Robert De Niro, Sr., and Virginia Admiral among other artists of note. These friendships proved a source of inspiration throughout much of his life. In the 1940s, he exhibited abstract work in his first two shows at the Jane Street Gallery, at a time when Abstract Expressionism was gathering steam. He soon embarked, however, on an independent path, inspired by his friend Jean Helion to return to representational painting. Friendships with poets Denise Levertov, and Frank O’Hara reflect the breadth of his interests. His painting philosophy was a subject of Levertov’s poems “The Dog of Art” and “Kresch’s Studio.”

Kresch won a Fulbright scholarship in 1953, aided in part by a letter of recommendation from his friend Willem de Kooning. Recent exhibitions of his work at Salander-O’Reilly Galleries won favorable reviews, and he was elected member of the National Academy in 2005. 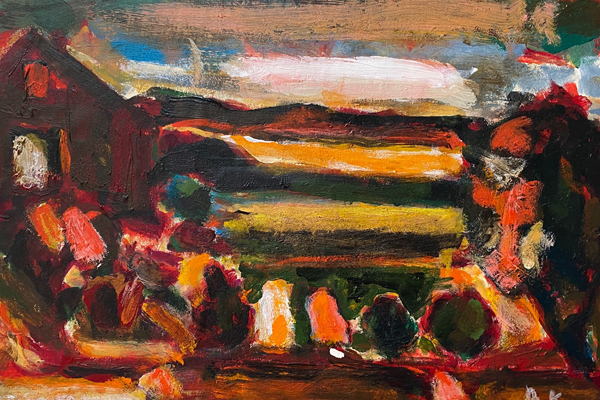 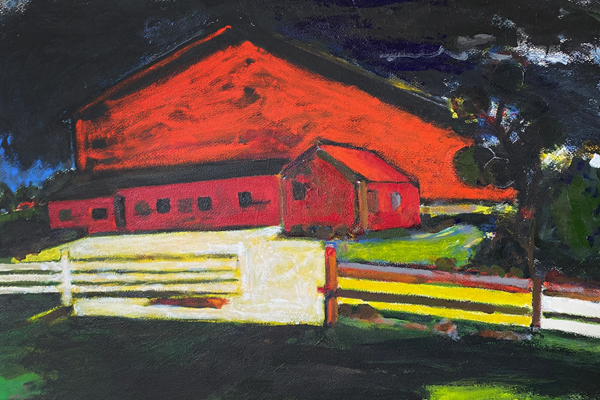 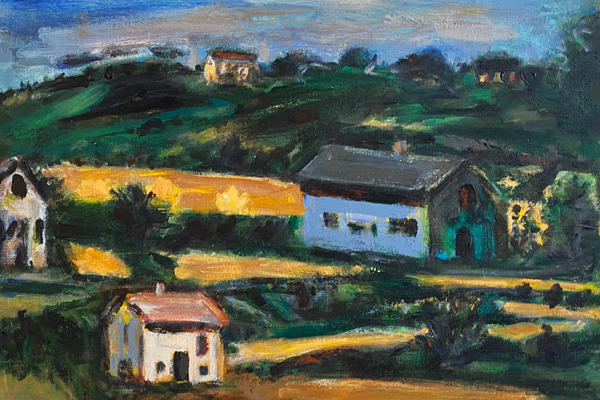 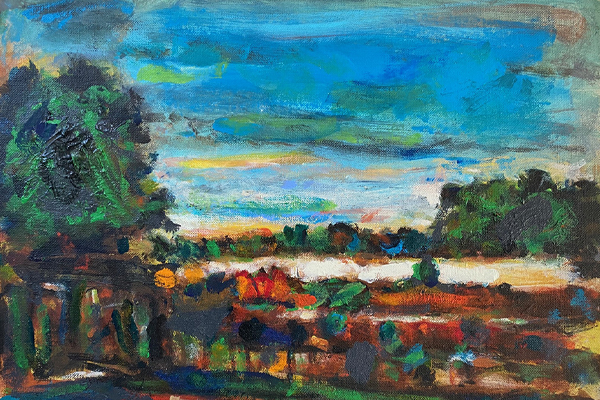 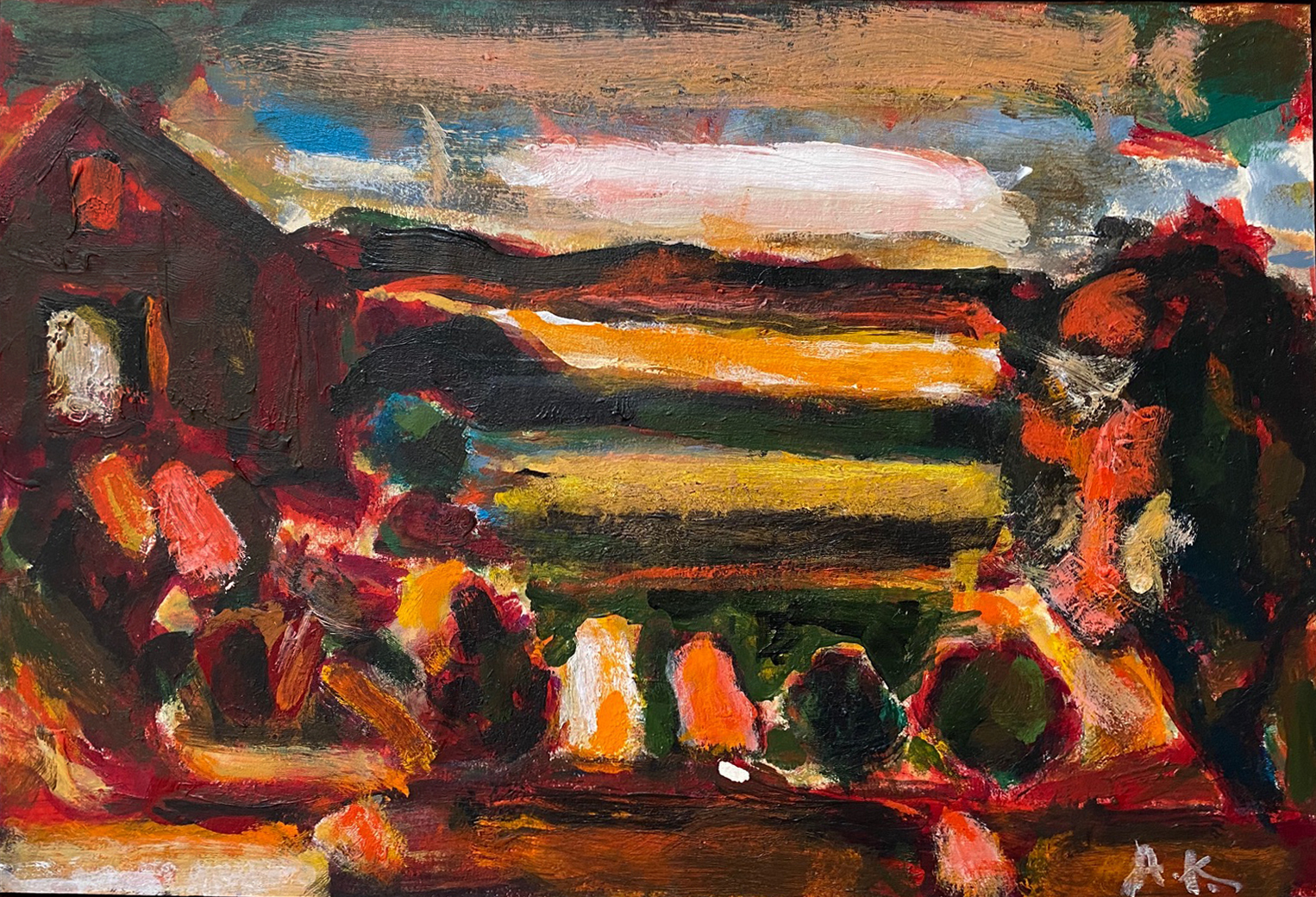 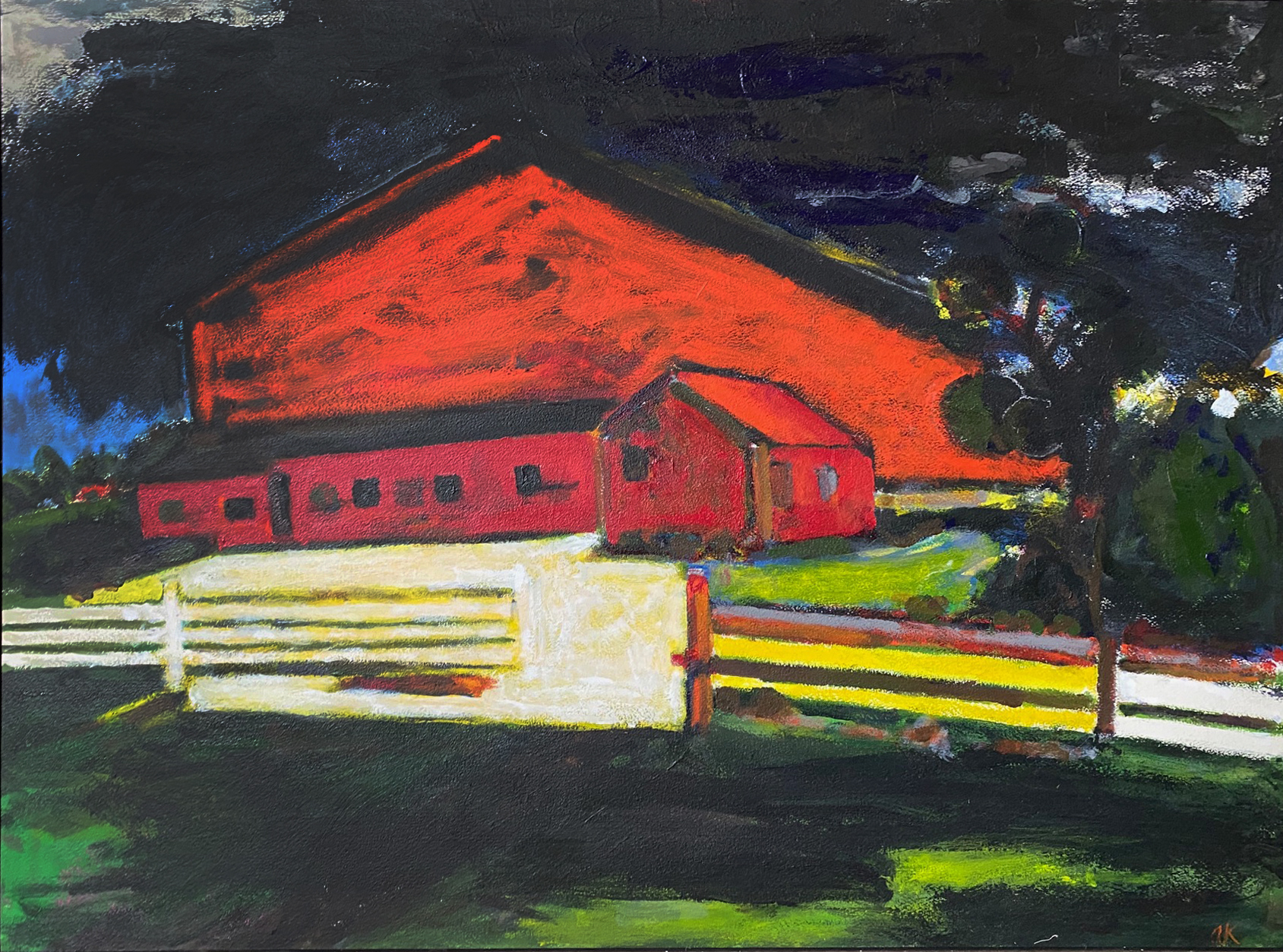 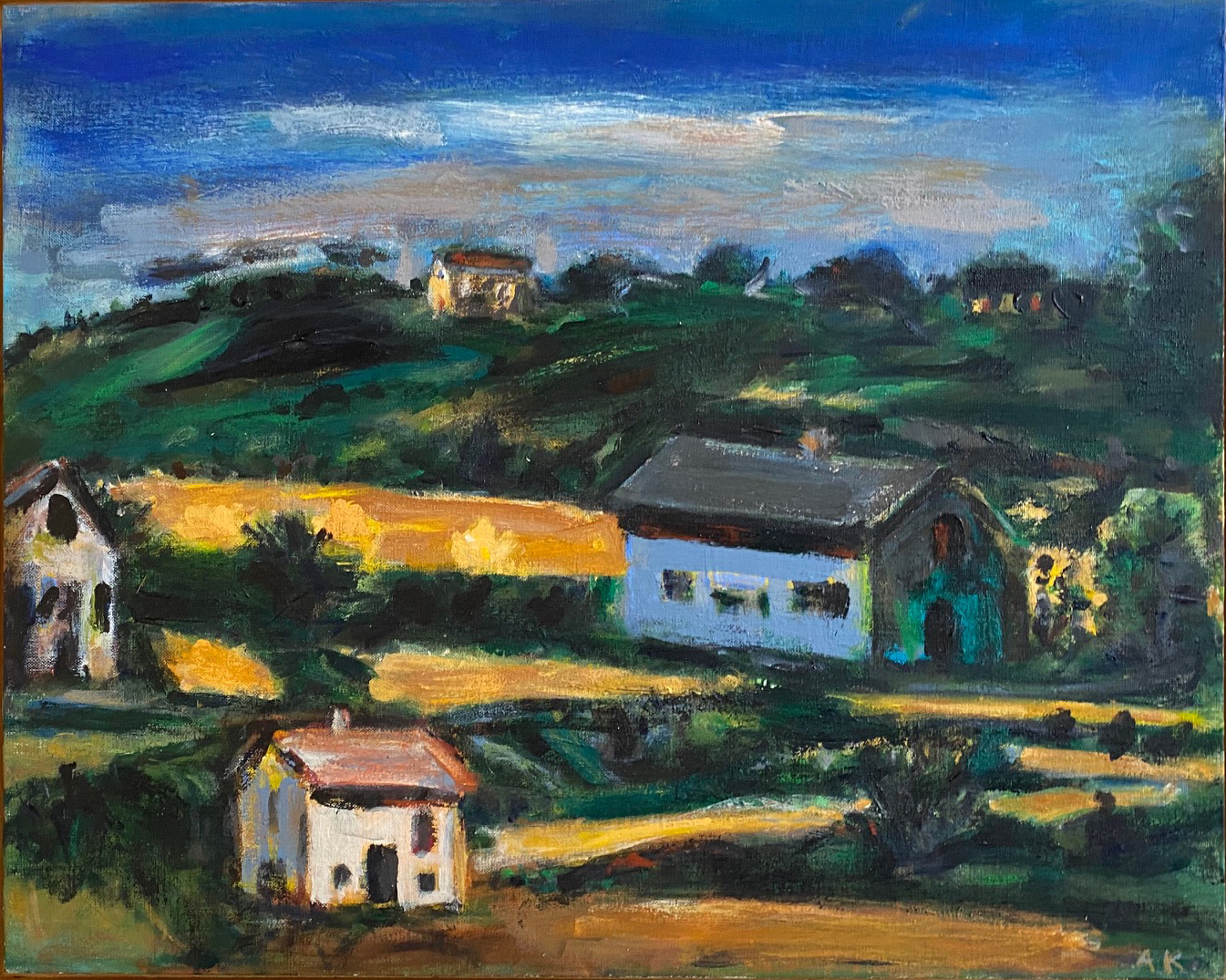 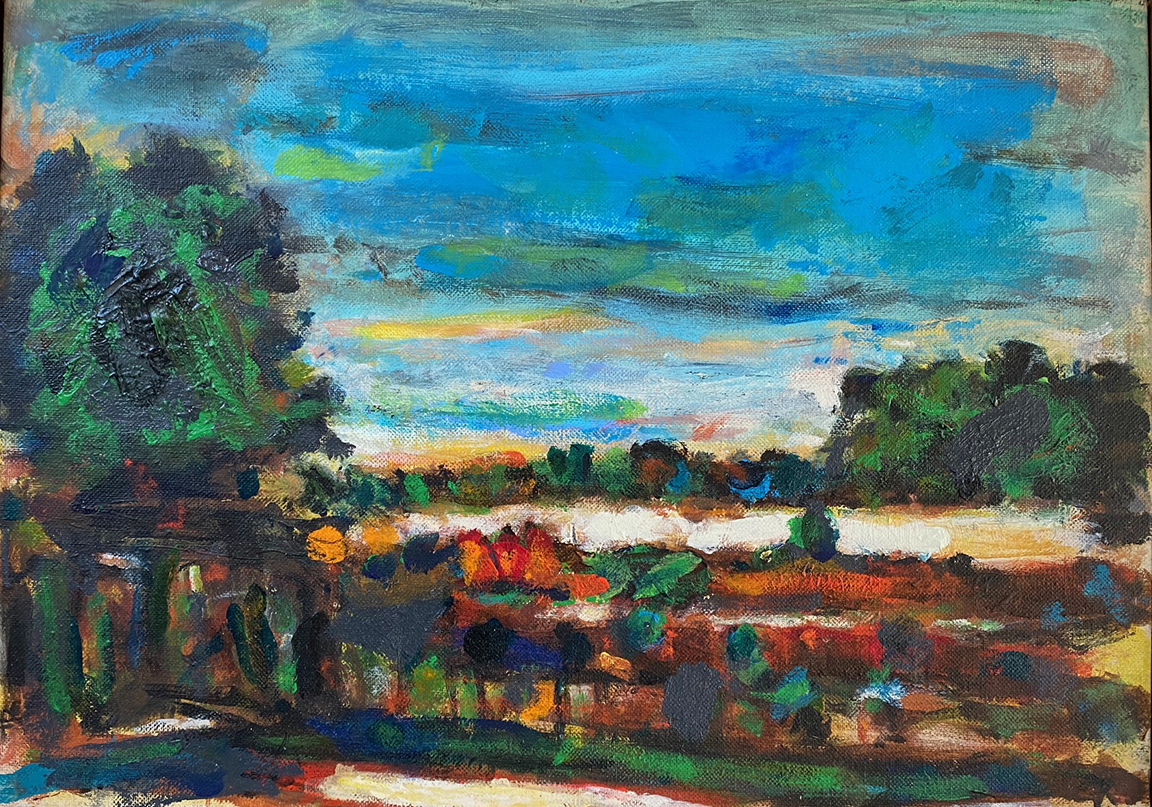